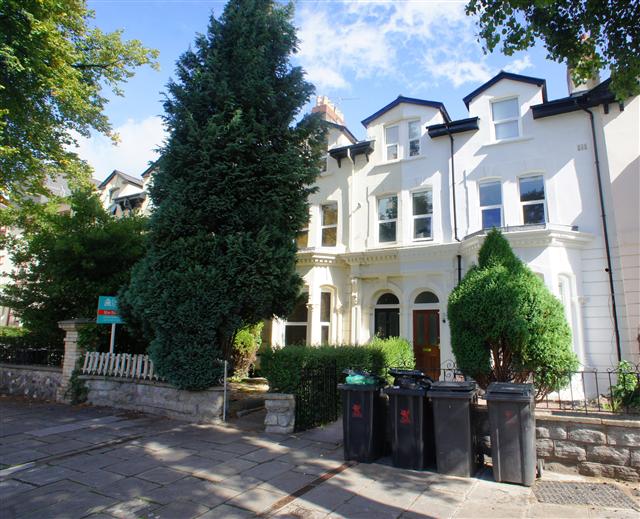 Any fears that the UK’s housing market might stagnate in 2015 following changes to stamp duty, and the uncertainty that naturally surrounds a general election, have been well a truly alleviated, especially in Wales!

New figures from the Land Registry have shown that property prices across Cardiff have skyrocketed in the past year, comfortably outperforming the majority of cities in England, with the exception of London and a few cities in the south, such as Brighton and Southampton.

It was Swansea though, which posted the best property growth figures in Wales: up by 5.7% in the same period. In general, however, Wales saw relatively small property growth compared to the rest of the country; this is a result of significant drops in property growth across areas such as Blaenau Gwent, Newport and Torfaen.

As the capital of Wales, Cardiff has always been a popular destination for families, students and young professionals looking to move to Wales. However, many estate agents have indicated that the city’s rapid regeneration over the last couple of years could be why the price of property has skyrocketed.

New housing developments, such as Cardiff Pointe, mixed with new facilities and attractions, such as the International Sports Village, mean Cardiff Bay is perhaps the most attractive place to live in Cardiff - possibly even the whole of Wales. However, proposed housing developments in Pontprennau, Llandaff and Lisvane have added to Cardiff’s attractiveness, as the properties that are expected to be built will be perfect for young families and professionals.

It’s not just Cardiff Bay and the surrounding suburbs that are getting a facelift though, Cardiff city centre is going through a transformation too, especially the area surrounding Cardiff Central Station. First, a much-needed upgrade to the station is expected to start around 2020, and, second, BBC Wales is moving its headquarters from its current site in Llandaff to the Central Square location situated just in front of the station. Work on the 150,000 square foot, five-storey building is expected to be completed by 2018, at a total cost of around £120 million. Both of these, coupled with a planned South Wales Metro system and other city-wide transportation improvements, mean Cardiff is now one of the most modern and desirable place to live in the UK - hence the increase in property prices.

If you’re thinking about buying a property in Cardiff, there really isn't a better time to invest. Here at CPS Homes we have hundreds of beautiful properties for sale across the Welsh capital, from the bustling Cardiff Bay to the more laid-back and relaxed areas of Pontprennau and St Mellons. Contact our team today on 02920 668585, email enquiries@cpshomes.co.uk or drop by one of our three Cardiff offices in Cathays, Roath or Cardiff Bay to speak with a member of our team.