Back
It slopes to the south and sees the sun for most
of the day, so it always feels warm and welcoming.

Location: Heath Park , Cardiff , CF14 4XW
The Heath is an NHS-run hospital and is around a 9-minute drive from Pontprennau, or an hour’s walk. 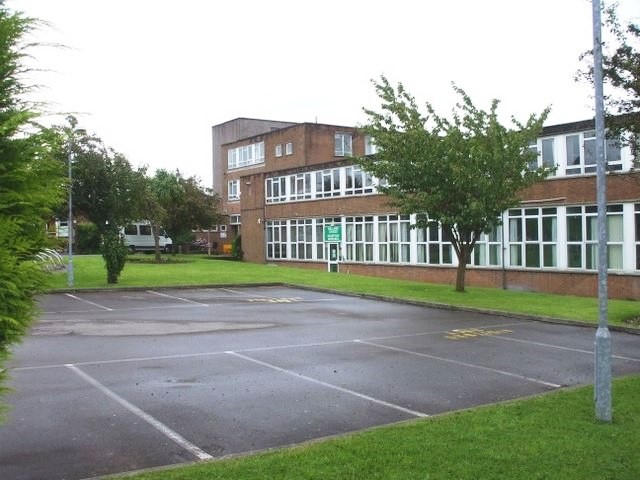 Pontprennau is served well by Cardiff bus routes 57, 58 and X59

Pontprennau is situated in between the M48 and the M4.

What's on in Pontprennau

Location: Croescadarn Rd , Pontprennau , Cardiff , CF23 8AJ
The Village Inn is a sizzle pub, serving up sizzling dishes and a classic pub grub menu. Plenty of drinks choices, so you can sip through real ales to your favourite fruity cocktails. The beer garden is perfect for those clear sunny days.

A bridge to calm in Cardiff

A suburban sprawl of winding cul-de-sacs it may be, but to thousands of Cardiffians Pontprennau represents wonderfully located pockets of calm, tucked away from the bustle of city life.

"Whenever I think about Pontprennau, it always makes me smile," says Georgina Phillips, Labour Councillor for Pontprennau electoral division, which includes Old St Mellons. "It slopes to the south and sees the sun for most of the day, so it always feels warm and welcoming. 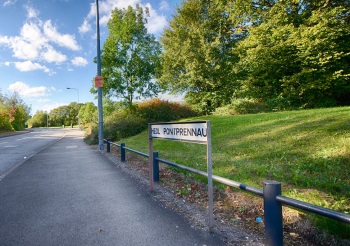 "I go over to the Community Church Centre coffee shop as often as I can, as it's the community focus where residents (mostly mums with young children) get together for a natter."

Pontprennau's very existence is symbolic of Cardiff's popularity and the result of a growth spurt late in the 20th century. It's well connected - Junction 30 of the M4 was created with the suburb in mind, and the nearby A48 allows great access in and out of town.

"That's the best thing about the place," confirms Valentino Cellupica. "If you're a motorist, it's just a quick drive down the road to Newport, or the other way up to the M4. That said, its position can be a bad thing too, as a taxi ride home from town is pricey, and it's the last stop on the bus."

Valentino settled in Acorn Grove when first moving to Cardiff six years ago. "Though my wife was from Cardiff, my family are in Newport, so Pontprennau was a perfect location for us," says the Graphic Designer. "It's a perfect place to live with a new family like we had. As housing areas go, it's quite picturesque."

Valentino describes Acorn Grove as "a nice little road", but admits it wouldn't be everyone's cup of tea. "It has a retail park at one end, which some people don't love, but it wasn't an issue for us. At the other end is a quiet country path offering prime running space, which I would take to every day." 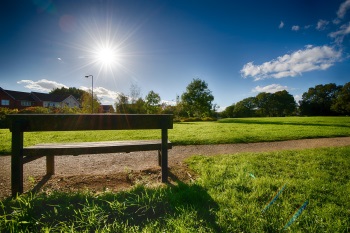 Meaning 'Bridge of Trees', as in wooden footbridges across the Nant Pontprennau, the district enjoys many pockets of parkland and play areas, and footpaths allow residents to move about away from traffic. There's also a significant, tree-filled 'nature corridor' that follows the eponymously-named stream's course through the middle of Pontprennau, and ultimately joins the Rhymney River on the other side of the A48.

"It's surprisingly green actually, with loads of nice walks, leading down onto the Rhymney Trail," says Pontprennau newcomer Sarah Lethbridge, Director of Executive Education at Cardiff Business School. "Admittedly, the trail may not be as nice as the Taff Trail, but hopefully it'll improve with age."

Sarah finds her commute into town just as quick now as from her previous home in Llandaff North. "There are loads of positives about Pontprennau. I was also delighted to discover how close I am to a McDonald's, KFC and even a Starbucks - thanks to Cardiff Gate services."

It's probably fair to say that Pontprennau's commercial offerings are better known than its recreational spaces. Nearby is 100-acre Cardiff Gate International Business Park providing hotel and motorway services. While across the country lane in Pontprennau proper is a similarly homogenous retail park.

With its large Asda, McDonald's, B&Q and furniture retailers, it's incredibly handy for a modern family's daily shopping needs.

At the other end of Pontprennau (and the retail rainbow) is a Waitrose, a Jaguar garage and a private hospital - the latter two being older than Pontprennau, so state their addresses as Pentwyn (which is only across the road). There are also two Doctors surgeries and the aforementioned community centre. 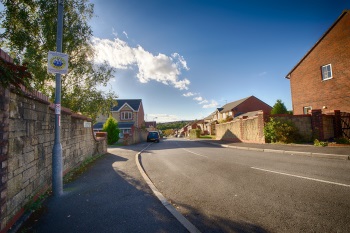 It may seem like a maze, but Pontprennau has been carefully planned too - most homes lie on cul-de-sacs to limit traffic, with good visibility from houses for keeping an eye on little ones playing in the quiet streets.

Not that only families live here. Twenty-something Matt Owen lives with his girlfriend in Rowsby Court. "We live in a quiet little estate of townhouses and flats, and there's no trouble or anti-social behavior. Everyone is genuine and pleasant here, and we're right around the corner from pubs and supermarkets," he says.

And its popularity is set for a major boost, according to Nathan Walker, CPS Homes' Sales Director. "Pontprennau is a desirable location for buyers of any age due to the variation of properties, from one-bed flats to five-bed detached homes," she says. "It represents great value in comparison to many of the city's more established village-type suburbs, and the likelihood is that the location will become even more desirable when the primary school they're building is complete."

Opened in September 2015 on Heol Pontprennau is a much-needed, English-medium primary school for 420 children.

"The primary school feels like the final piece of the jigsaw puzzle," says Cllr Georgina Phillips. "They have all waited so long for it, and there is a real expectant buzz in the area." 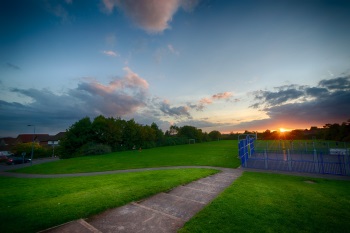 Yet, even without a school, to dismiss Pontprennau as lacking a sense of community would be unfair. "It's true that there is very little there besides all the residential development, but there are some very strong ties amongst the residents who live there," asserts Georgina.

In one part of Pontprennau there's a cul-de-sac barbecue every summer to which everyone is invited. "They put chairs along the road and sit around chatting well into the night. It's always a great success," she says. The same group also goes out singing carols at Christmas, and elderly and infirm residents sit near their windows so they can listen and feel a part of things.

Once where there were only cows and sheep in fields, a community called Pontprennau thrives, and with the Council's plans for 6,500 new homes in Pontprennau's vicinity by 2026, it won't be the Johnny-come-lately among Cardiff suburbs for long.

CPS Homes last edited this page on 17/12/2019. All details listed were correct at the time of publishing. Reviewed every six months.