How much notice do I need to give my tenants? | CPS Landlord Advice

"How much notice do I need to give my tenants?"

We explain the quirks of both current and new legislation, plus some free tips. 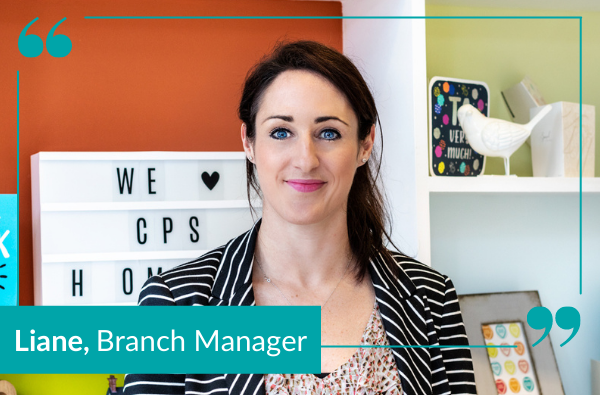 The response to our series of blogs on the new Renting Homes (Wales) Act 2016 has been fantastic, with a huge number of landlords getting in touch to ask how they can comply with the new legislative changes.

Our blog on tenants being guaranteed a minimum of 12 months’ occupancy under the new Act has prompted a few landlords to ask us about the minimum period of notice they must give to their tenant(s) in order to regain possession of their property.

When The Renting Homes (Wales) Act 2016 comes into force on 1st December 2022, the minimum notice period is six months – albeit with one notable, not-well-publicised exception.

So, a summary of the minimum notice periods landlords must serve;

There are shorter notice periods available to landlords where a tenant has breached a term of their tenancy/contract, but in this article we’re talking about ‘no fault’ evictions.

Our advice to landlords

We’re experts on legislation and clients for whom we manage properties will know we’re helping protect them. They can rely on us know the new laws inside out and to take the best actions on their behalf, giving them peace of mind. Got any questions? Get in touch today via liane.loat@cpshomes.co.uk