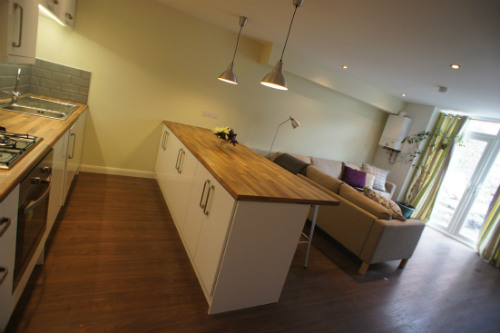 The Brexit vote has led to a tumultuous time in the housing market, with many property experts trying to second-guess interest rates, and a general air of uncertainty about where the housing market stands following the vote to leave the EU. Today, we come with some much-needed positive news about the property market: residential mortgages are unlikely to be negatively affected following the Brexit vote.

Bank of England base rate cut

A couple of weeks ago we reported that the Bank of England (BoE) had decided not to reduce their base rate for interest. However, since then, they have cut the rate to 0.25%, the first cut in 7 years, and a record low! This is unsurprising as all eyes have been firmly fixed on how Brexit would affect interest rates in the short term, and it seems that the vote has created enough uncertainty in the housing market that lenders are doing their best to entice new house, flat and apartment buyers.

The Bank of England’s decision to cut interest rates suggests that finance lenders are trying to negate any potential negative impact that the Brexit vote could have on the housing industry across the United Kingdom. While it’s difficult to assess just how much the vote affected buyers, experts will be focusing on looking at housing transactions to assess how market uncertainty influences property prices over the coming weeks and months.

If the market resettles relatively soon, then the market will be impacted less than if the current uncertainty continues in the long run.

Nevertheless, these changes to interest rates are more likely to affect new buyers and people looking to invest in property, whether for a redevelopment or as a buy-to-let investment. Homeowners on a fixed-rate mortgage will not be affected by any interest increases or decreases following the Brexit vote as they’re not subjected to the Bank of England’s rate changes.

Lenders too will be offering assistance and a ‘business-as-usual’ attitude during this period; mortgage offers won’t be influenced, and lenders will continue offering constructive advice to buyers who are facing financial difficulties.

That’s not to say that the market won’t see changes in general; the reduction in the BoE’s base rate and long-term fixed-rate costs show that there has been a loss in confidence in the housing market, however, Mark Carney of the BoE has publicly announced that new, more radical measures may come into play to create market stability, and the interest base rate cut is one such example.

If you’re looking to purchase a property in Cardiff, either as a residential property or as a buy-to-let investment, then as Cardiff’s largest estate agent, we have hundreds of flats, apartments and family homes available. For more information about any of our properties, don’t hesitate to contact us, or email us on: enquiries@cpshomes.co.uk.