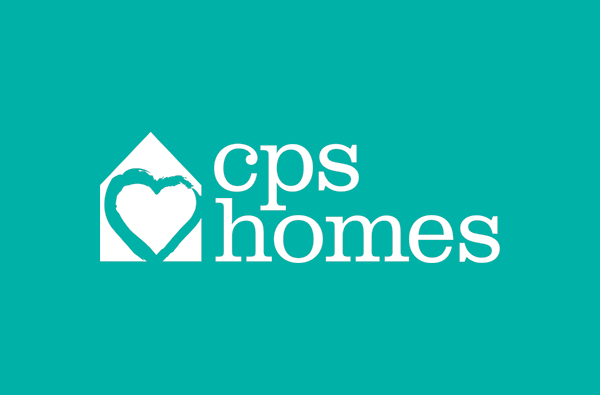 Despite an extended lockdown here in Wales, we’re still securing new tenancies across the whole of Cardiff for students and professionals alike.

With more than a week to go in the month, our Cardiff Bay team have already equalled what they let in May last year, and it’s not just Cardiff Bay where interest is high. We’re ploughing through hundreds of enquiries each week for other areas, with many of these turning into lets.

We’ve noticed a trend in more ‘unproceedable’ enquiries – perhaps a consequence of people having more time on their hands – so our conversion rate isn’t quite as high as normal, and whilst we’re down on last year’s lettings total overall, the numbers are still impressive given the circumstances.

Welsh universities are yet to announce how they will approach operations for the forthcoming academic year. Some English universities have already pre-empted students that face-to-face lectures may not be possible until 2021, so we await the decisions of the various universities in Cardiff.

Whatever the decision, spare a thought for landlords in Scotland, where tenants are allowed to issue 28 days’ notice to end their tenancy at any point!

We went into lockdown with around 80 agreed sales in the pipeline. Around 10 of these have advanced to either exchange or completion, 5 have fallen through and another 10 buyers have requested that the agreed sale value is adjusted by somewhere between 5-15%, with varying negotiations ongoing.

Over the space of a normal eight-week period, we would have expected 50% of the 80 properties to have exchanged or completed by now, so the progression of sales has dropped quite severely for various reasons.

However, our Sales Director, Nathan, is confident that this shouldn’t have too much of an impact on the overall housing market;

“We’re talking to buyers and sellers on a daily basis and the hot topics of conversation are; should we buy? Should we not buy? As a seller, am I going to attract a buyer with so much uncertainty?

Perhaps it’s important to take a look back to 2008 when, of course, the situation was very different, but similar themes surrounding uncertainty seemed to resonate.

In January 2008, the average house price in Cardiff peaked at £166k. Interest rates at this time were 5.5%. The market then took a tumble to just under £140k by April 2009, before recovery started.

Since then, the average house price in Cardiff has not just recovered, it has far exceeded the boom of 2008. The most recent Land Registry figures from February 2020 show Cardiff’s average house price to be in excess of £210k, whilst the Bank of England’s interest rate now sits at 0.1%.

With interest rates at an all-time low, buyers must want to take advantage… and with Cardiff’s average price still over £200k, sellers can still look to make a healthy profit!”

Agents in England were allowed to resume house viewings almost two weeks ago. Unfortunately, the same can’t yet be said for Wales. Video viewings are a useful starting tool, but the reality is that very few of these, if any, are turning into genuine, proceedable sales. That said, we’re fairly optimistic that we should be allowed to restart viewings in early June.

You may have seen that we’ve been doing our bit to support the community and the NHS by donating £5,000 to the #FeedTheHeath initiative, which has now provided an amazing 23,000 meals to staff at local hospitals. Nearly £72k has now been raised in total; find out more.

Like all businesses, in recent weeks we’ve had to implement new ways of working to ensure the safety of our staff and customers. This means social distancing measures have been implemented within our branches, and we’re working towards reintroducing more staff when it’s safe to do so.

Whilst we’re still closed to the public until we know more, we’re continuing to operate at a full level of safe service and you can still get hold of us via all the usual channels.