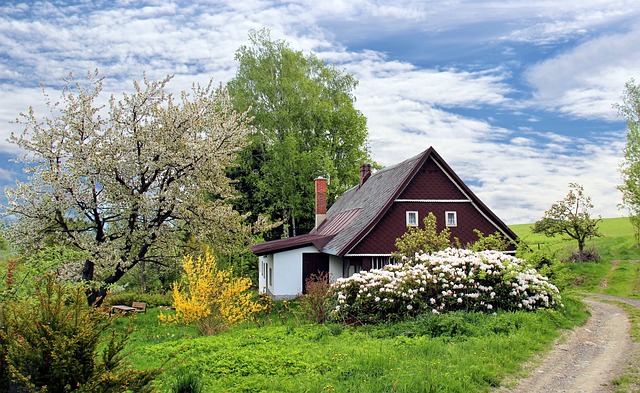 New research by property portal Zoopla has revealed that the average British homeowner remains in their property for 20.8 years.

Zoopla analysed the average turnover of local properties at local authority level across the UK to calculate the average number of years a homeowner remains within a property before moving out.

Many London areas top 30 years in the same home

The research found that Kensington and Chelsea - one of the most expensive spots in the UK - contains the least frequent movers, with homeowners remaining for an average of 35.5 years. Other areas that house homeowners who typically stay put for the long-term include Brent (35.4 years), Enfield (34.9 years), Ealing (32.3 years) and Redbridge (32.3 years).

It should come as no surprise to learn that most areas where homeowners move least frequently are in London, with Oxford (average of 31.2 years) being the only location in the top ten that isn’t based in the English capital.

In contrast, the top ten districts where homeowners tend to move most frequently is far more varied across the UK. Dartford in the South East and South Derbyshire in the East Midlands share the top spot, with homeowners typically moving to a new house every 15 years.

These are closely followed by Salford (15.2 years), East Lothian (15.6 years), Bournemouth, Christchurch and Poole and North West Leicestershire (each at 15.7 years).

Findings indicate people in the UK are willing to settle

According to Laura Howard, content editor for Zoopla and a former property journalist, the findings contradict the common assumption that neighbourhoods in the UK are becoming more transient, and instead indicate that once people manage to find and buy a property to call home and settle down in an area, there is usually little motivation to up sticks in the near future.

Howard claims that rising house prices has made it difficult for people to move up the ladder into larger properties or to relocate to more affluent areas. She highlights that the often-lengthy spells between homeowners moving highlights just how important it is for estate agents to build a strong and trusting reputation with their local community, providing excellent knowledge of the local property market.

Buying and selling is a stressful enough process as it is, and when homeowners do eventually decide to make big decisions such as selling up and moving on, they want an estate agent that offers consistent and relevant communication while remaining transparent throughout. Current renters are also prospective first-time buyers, and Howard stresses the importance of ensuring they receive fantastic customer service that offers valuable information and guidance. This will help secure their custom and loyalty further down the line, and perhaps help build a lasting relationship that sees them move home for a second time… even if it is decades later!

The top 10 most frequent movers in the UK

The top 10 least frequent movers in the UK

Are you looking to buy or a sell a home? Perhaps you’re currently renting and looking to make the leap as a first-time buyer? Whatever your needs, our sales and lettings team are experts on the Cardiff property market. Contact us today to get the ball rolling by calling 02920 668585, e-mailing enquiries@cpshomes.co.uk or by popping into one of our three Cardiff branches.