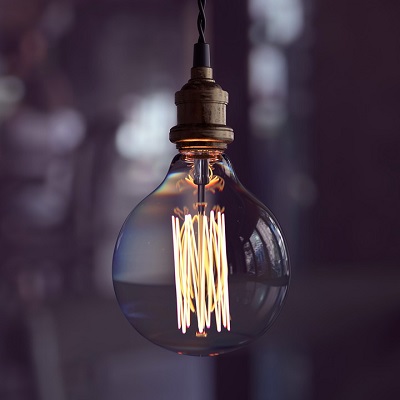 As Cardiff’s largest letting agent, we’re often asked by our tenants what to do if they receive a catch-up bill from gas and electricity providers for the previous tenants. While there’s no one answer fits all in this situation, we try to help tenants out as much as possible by providing as much information as needed, and now, we are happy to report on some new regulations regarding this matter.

The regulator Ofgem has announced that starting this May, energy firms will be banned from charging catch-up bills for electricity and gas used more than 12 months earlier. The rule will come into force for domestic users from May and should help customers save thousands in shock bills.

Currently, any customer who pays their bills through direct debits often receives estimated meter reading bills, and the provider than “back-bills” these customers once they provide an accurate reading from their metres. It has also been reported that back-bills have been given to customers following supplier errors.

Bills can put people in to serious debt

When announcing the ban, Ofgem revealed that the average back-bill was around £1,160, with extreme cases exceeding £10,000. The regulator added that most customers struggle to pay these heavy bills, with some driven into taking out loans to pay them, leading to serious levels of debt. Ofgem said that it was aware of around 10,000 complaints about back-bills every year.

A voluntary agreement to stop back-billing has been in place among the biggest gas and electric providers for over 10 years now, but many firms have said that they haven’t complied fully with the practice, while smaller firms haven’t signed up for the agreement. However, these firms will need to adhere to the ban from May, when the ban will protect millions of domestic customers, while the smallest businesses will also be protected from November this year. The only exception to the ban will be for customers found to be deliberately preventing energy firms from taking accurate readings.

Speaking about the ban, Rob Salter-Church from Ofgem said, getting billing right is an essential part of good customer service, and it is unfair for customers to be left out of pocket through no fault of their own.

Victoria MacGregor, director of energy at the Citizens Advice, added that they have called for these changes for a long time now. She continued to say that the ban will protect households and small businesses across the country, and that no-one should be faced with a massive energy bill that goes back years when the provider is at fault.

The chief executive of Energy UK, Lawrence Slade also added that energy firms take accurate billing very seriously, and try to resolve any problems within 24 hours of being discovered. He continued to say that suppliers are actively working to improve billing for their customers and that since 80% of the market has signed up to the Energy UK Billing Code, improvements have been made year-on-year.

Are you looking to rent a property in Cardiff? As the city’s largest letting agent, we have hundreds of properties available in many different areas. To find out more about the services we offer, get in touch today on 02920 668585, email: enquiries@cpshomes.co.uk, or pop into our Woodville Road office in the heart of Cathays.