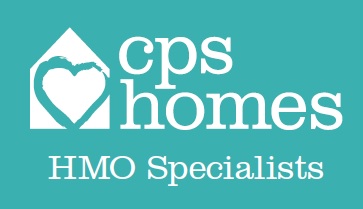 As we reported back in June 2017, the UK Government has now confirmed that the extension of mandatory HMO licensing will come into force on 1st October 2018, subject to Parliamentary approval.

Though the new regulations only apply to properties in England, we feel it’s only a matter of time before they’re implemented in Wales too.

It’s estimated that an additional 177,000 properties in England will become subject to mandatory licensing as a result of the new rules. With most local authorities charging landlords in the region of £600 for a licence application, that works out as more than £105m for government coffers.

The Resident Landlords’ Association believes many of the changes are unnecessary and will put a huge strain on local authorities. Not only will they have a mountain of licence applications to deal with, but they also have to inspect each property.

The UK Government previously announced that landlords would be given a grace period of six months in which to apply for a mandatory licence. This is no longer the case. Instead, all must have applied for a licence by the time the new regulations come in on 1st October 2018.

If you're a landlord looking for more information about the new HMO licensing regulations, or would like more information about HMOs in general, please do get in touch with our lettings team today. Call us on 02920 668585, email: enquiries@cpshomes.co.uk or come and visit our Woodville Road office based in the heart of Cathays, Cardiff.