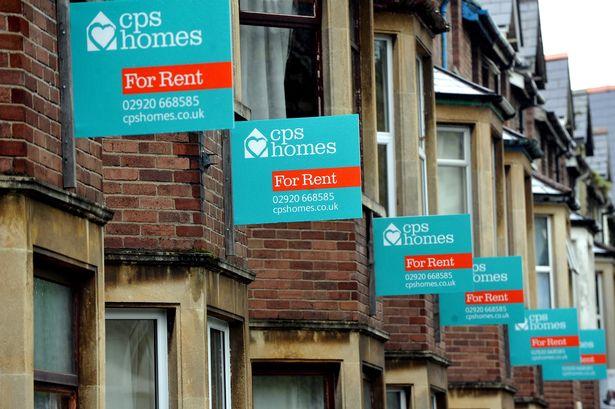 Research conducted by the University of Sheffield reports that short-term lets offered through online platforms such as Airbnb are having a negative impact on the rental stock available in big cities.

The research focused on the city of Edinburgh, where last September, 9,638 properties were listed as available for a short-term let on the Airbnb website alone. In July 2016, there were 6,272 properties listed, which is an increase of 54% in just over a year. It’s likely that this sort of increase in property listings is mirrored in other large cities across the UK.

Analysis claims some landlords are letting out multiple short-term lets

An interesting find from the analysis was the fact that some 36 landlords are claimed to be running what could be considered a lettings business, as it’s suspected that they are renting out multiple whole properties on a short-term basis to people visiting or working in the city.

The author of the report claims that the evidence from the research suggest that much of the sector is unreported, and many ‘gig economy’ hosts are running what can only be described as potentially lucrative lettings businesses.

Andy Wightman, a Green Party member of the Scottish Parliament, has for a long time campaigned for local authorities to have additional powers so that they can regulate these types of short-term lets, which are not currently subject to the same sort of controls that long-term lets have to adhere to.

He says the alarming thing about the findings from the research is that the housing market in Edinburgh is quickly shifting to being led by demands from investors rather than the residents who are looking to rent or buy properties within the city.

He goes on to say that while it may be lucrative in the short-term for property hosts, the long-term impact could mean more and more potential homes being turned into lettings businesses as opposed to being sold or converted into buy-to-let properties with long-term tenants, and therefore, they are being removed from the housing stock. He believes that the disruption it is beginning to cause to the housing market must end, as the number of short-term lets is likely to continue growing if nothing changes.

Though there may be an increase in properties offering short-term lets, we’re still experiencing a strong demand for long-term rental properties in Cardiff, and here at CPS Home letting and estate agents we have plenty of properties available across the city that can help meet that demand. So, whether you’re a landlord looking to source the perfect tenants, or tenants looking to source your dream rental home, don’t hesitate to get in touch with us today. Call us on 02920 668585, e-mail us at enquiries@cpshomes.co.uk or pop into one of our three Cardiff branches.