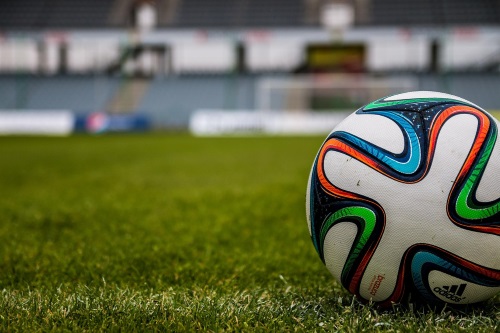 The National Stadium of Wales (formerly known as The Millennium Stadium) provides the stage for the world's biggest annual sporting event as the UEFA Champions League final comes to Cardiff for the first time on 3rd June 2017.

Many South Wales hotels have been booked out by UEFA's large entourage since Cardiff was awarded the prestigious event in June 2015, so there’s currently a large question mark over where fans of the competing teams and associated businesses are going to stay.

We're mere weeks away from finding out which two clubs will contest the final; at which point we’re expecting desperate enquiries for accommodation.

If the 2015 Rugby World Cup is anything to go by, when Cardiff hosted eight matches, fans will be prepared to pay large sums for a short-term stay.

Register your property now: If you have a house or apartment that will be available at the end of May or early June, now is the time to let us know. Call us today on 02920 480490 or e-mail us via lettings@cpshomes.co.uk.