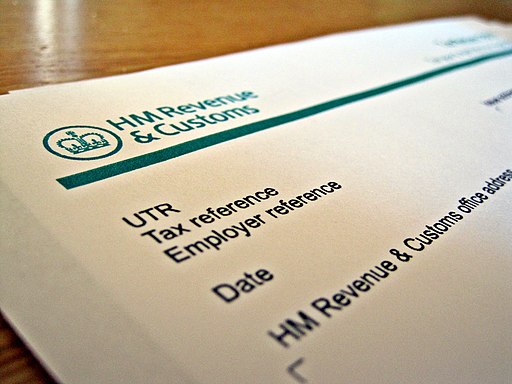 As part of the government’s plan to transform tax by 2020, HM Revenue & Customs (HMRC) recently launched a wide-ranging tax digitisation programme called “Making Tax Digital”. The aim of the programme is to encourage landlords and businesses to digitally update their tax records on a quarterly basis using specialist digital software and applications. However, many small-scale buy-to-let investors have expressed concerns about the new proposals, which has led to HMRC launching a 12-week consultation on a proposal to the new system, which it claims will simplify the tax demands levied on these smaller scale buy-to-let landlords.

Under the proposal, HMRC plans to allow landlords with an annual business income (rent) of less than £10,000 a year to opt out of storing their tax records digitally, as well as allowing them to opt out of providing HMRC with quarterly tax updates. The government has stated that the decision to run a proposal exempting small buy-to-let landlords from digital record keeping and quarterly updates was taken following months of constructive talks and collaboration with small businesses and agent groups.

The government has also stressed that while small-scale buy-to-let investors can opt out of digitising their records and quarterly updates, these landlords can still take advantage of the ‘optional cash basis’ offering. The ‘optional cash basis’ offering will apparently make tax budgeting easier for smaller landlords, allowing them to manage their cash flows more accurately.

Under the optional cash basis, landlords only need to declare the amount of income they receive on rent; landlords using the quarterly digital accounting service need to also include the income their tenants should have paid for the entire year, which means that these landlords could be left out-of-pocket if their tenants fail to pay their rent on time. The government was keen to stress in the proposal documentation that no business or landlord will be forced into going digital with their tax if they are unable to.

The closing date for the proposal is November 7, and the government has revealed that it plans to introduce the proposals in the Finance Bill 2017, with an expected implementation date in 2018.

The government has stressed that the new system will make the UK’s tax system far more efficient by cutting red tape, and offering businesses greater clarity when it comes to paying tax bills. The government believes that the new system will put people first, and not paperwork! HMRC Executive Chair, Edward Troup added to the government’s comments, saying that the new tax system brings tax administration in the UK into the 21st century, while making HMRC one of the most digitally-advanced tax administrators in the world. Mr Troup continued to say that by 2020, the annual tax return will cease to exist, replaced with a more personalised digital service.

Are you a Cardiff-based landlord confused about the new tax regime or what rental income you need to declare? If so, the lettings team here at CPS Homes can help. To speak with one of our friendly lettings team, please get in touch today on 02920 668585, email enquiries@cpshomes.co.uk or pop into our Woodville Road office in Cathays.