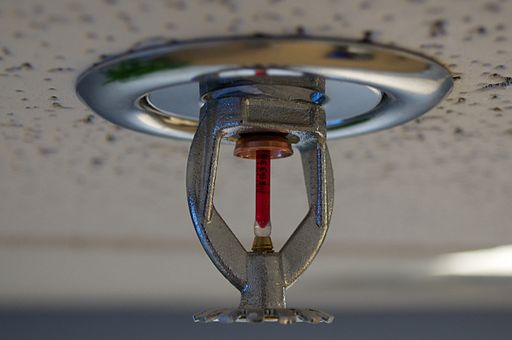 We recently wrote an article concerning new requirements for sprinkler systems in new residential builds and conversions as of January 2016. Since then, the powers that be have issued an altered stance on the requirements, so we thought we’d get in touch to update you.

Initially, it looked like landlords changing properties from single dwellings to HMOs (Houses in Multiple Occupation) would be required to install a sprinkler system.

However, it has now been decided that providing the property was used as a residential dwelling previously, the conversion into a HMO will not legally class as a change of use, so will not trigger the requirement for a sprinkler system.

If the property was previously another type of use (e.g. non-residential), then the conversion to a residential dwelling is likely to be classed as a change of use, so will require a sprinkler system. Likewise, the creation of a new dwelling(s), e.g. a conversion into flats, will also trigger the requirement.

Finally, the requirement for sprinkler systems in new-builds still stands.

If you’d like further clarification on the sprinkler system requirements, or to discuss Building Regulations in general, feel free to email Tom Foulkes via tom.foulkes@cpshomes.co.uk.