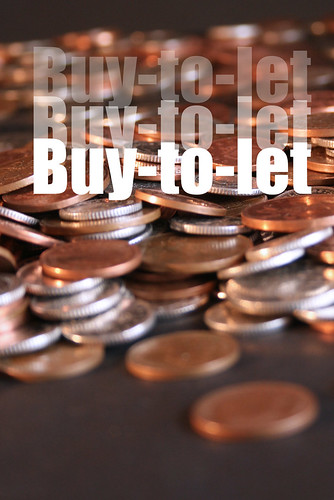 In his summer Budget last week, Chancellor George Osborne revealed a crackdown on mortgage interest tax relief, a move which could see thousands of buy-to-let landlords suffer a significant loss of income.

The proposed plans will reduce the amount of tax relief buy-to-let owners can claim on mortgage interest payments to 20%, bringing it in line with the basic rate of tax.

The Chancellor has rejected criticism of his Budget, insisting that it offers the United Kingdom a “new contract” that will offer “fairness for all”. The message of fairness was then repeated when discussing cuts to buy-to-let tax breaks.

What changes do landlords need to prepare for?

Currently, buy-to-let homeowners can claim tax relief on their monthly interest repayments at the highest level of tax they pay. This means that the wealthiest landlords in the property market can claim back as much as 45%, an issue which Mr Osborne believes gives buy-to-let landlords a “huge advantage in the property market” over home buyers, especially as the wealthier the landlord, the  higher their tax relief.

During his Budget speech, Mr Osborne revealed that buy-to-let properties now make up over 15% of new mortgages, something which the Bank of England is deeply concerned about as it could put the UK’s financial stability in jeopardy. By setting the amount of tax relief landlords can claim at 20%, the Chancellor believes this will “level the playing field” between investors and homeowners.

On a separate note, George Osborne also said that tax relief for homeowners who rent out a room in their property would be increased from £4,250 to £7,500 starting from 2016.

The changes to tax-relief payments are set to be phased in over a four-year period starting from April 2017.

Knock on effect for landlords and tenants

Despite the Chancellor’s assurances that these changes will create a fairer property market, they’re likely to cause misery to small, private investors. Small, private investors make up a significant proportion of buy-to-let owners and they provide a much-needed supply of property for the private-rented sector. If these landlords feel that the property market isn't the best place for their investment, they could sell up and leave the market dangerously short of rental properties – making it harder for people who want to rent rather than buy.

What’s more, the biggest losers from all of this will be tenants. If landlords aren’t receiving the same level of income as they were before the tax relief cuts, they’re likely to try and make up the difference in income through alternative methods. We expect many landlords to increase their rental fees to help compensate for the higher tax bill, which will ultimately hurt tenants more than landlords; this is especially a problem as UK tenants already pay more in rent than the rest of Europe!

Are you landlord concerned about the changes to tax relief? If so, we at CPS Homes can offer you comprehensive advice to help you prepare. What's more, we can also help landlords in Wales prepare for Rent Smart Wales, a new registration and licencing law, which comes into force this autumn. Contact our team today on 02920 668585, email: enquires@cpshomes.co.uk or drop into our letting offices in Cathays or Cardiff Bay.