UK homeowners better off thanks to stamp duty changes 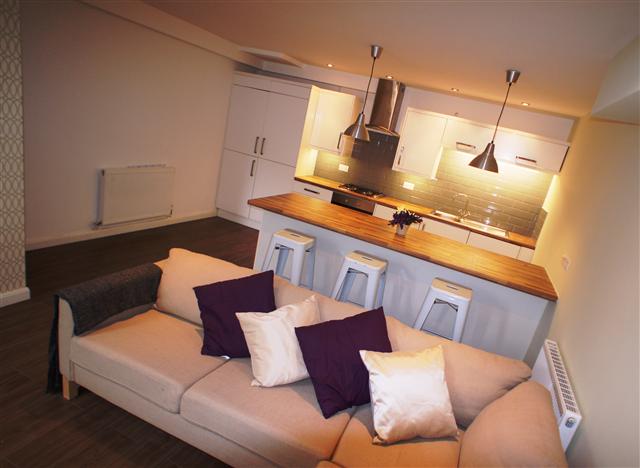 In December 2014, the UK Government introduced Stamp Duty Land Tax reforms to help around 98% of homeowners in England and Wales pay less when buying a house and encourage potential first-time buyers to take the step from renting to buying.

Eight months later, myhomemove, one of the UK’s leading conveyancing agents, has revealed that homeowners in the UK have saved around £701 million in tax since the stamp duty reforms came into force. Myhomemove indicated that the average homeowner in the UK has saved around £1,400 since the end of 2014.

Under the new system, interest rates have risen slightly, but homeowners are no longer charged tax on the entire value of a property, and the first £125,000 is not subject to stamp duty tax at all; meaning buyers only have to pay stamp duty tax on any remaining value after £125,000, and no stamp duty on properties sold for less than £125,000. This means that someone who buys an average family home for around £185,000 will pay stamp duty tax on £60,000 which, at 2% interest, equates to £1,200; around £650 less than before the reforms came into force.

When the reforms were originally announced last year, many estate agents and leaders in the property industry celebrated the end to what they called a “badly-designed tax on aspiration”, while the UK Government stated that the stamp duty reforms would help families and first-time buyers save money. The results from myhomemove’s report appear to show that the government was indeed right when they said families would save money as a result of stamp duty changes.

Property market on the rise thanks to stamp duty changes

Doug Crawford, CEO of myhomemove, commented on the results, saying that the stamp duty reforms have helped UK buyers save a significant amount of money while giving the property market a much needed boost after the uncertainly that followed the general election in May. He indicated that the reforms have particularly benefitted first-time buyers who are purchasing flats or apartments that are typically priced under the £125,000 threshold (with the exception of London and other property hotspots such as Bath and the South East).

Here at CPS Homes, we know how exciting purchasing a new home can be; we also know that it can come with a lot of stress and paperwork, but fret not, we can help! Whether you’re looking to buy your first home, move into a bigger property or sell your home, we can make the process as stress-free as possible. Contact our team today on 0290 668585, email enquires@cpshomes.co.uk or pop into one of our 3 Cardiff branches in Cathays, Cardiff Bay or Roath.