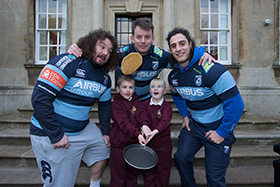 A big thank you to Adam Jones, Matthew Rees and Josh Navidi, all Cardiff Blues players, for being fantastic sports and taking part in a local school's pancake fundraiser. As sponsors of the Blues, we were thrilled when the boys agreed to take part, and there was a real buzz around the school. It was lovely to see the pupils coming face-to-face with their rugby idols.

When the whistle blew to signal the start of the 'Pancake Flipping Contest', it was all-out war between the players as they jostled for first place, with Bruiser the Bear, the Blues mascot, watching on from the sidelines.

Three cheers for Josh, the victor on the day, but a resounding three cheers for all the boys in blue who helped raise over £675 for the school and supporting charities, including Llamau and The Brain Tumour Trust. 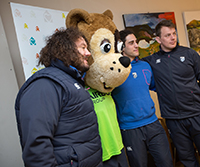 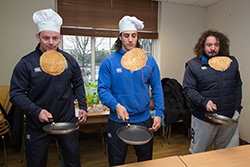 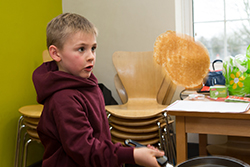 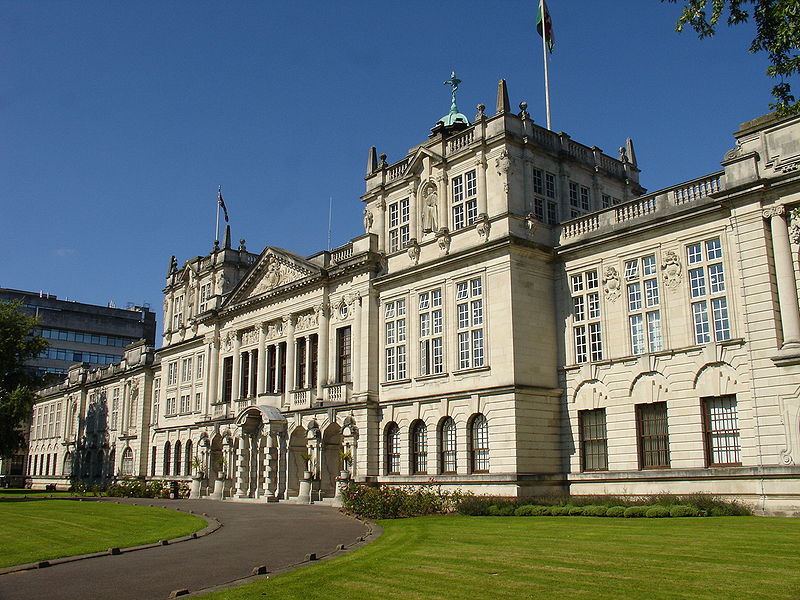