Landlords urged to up their game to reduce draughty properties 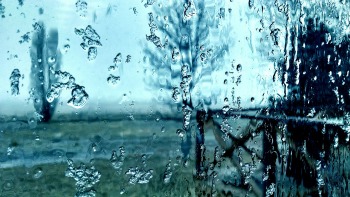 New regulations for England and Wales are coming into play in an attempt to reduce energy bills and carbon emissions. The purpose of the changes in legislation that should be fully implemented by 2018 is to ensure that every home will have a minimum E-rated Energy Performance Certificate (EPC). This means that landlords who have tenants spending on average £1,265 on heating due to a draughty home and poor insulation will need to improve their property’s insulation to comply with updated regulations. According to lettingagenttoday.co.uk, the government claims that almost 10 per cent of privately rented homes across England and Wales currently fall below the E-rating, which represents over 400,000 homes.

The improved guidelines will begin to change in nearly 14 months’ time, when tenants will be fully within their rights to request improvements to their rented accommodation if they are in F- or G- rated homes. Furthermore, over the subsequent two years, landlords will be legally bound to bring their homes up to an E-rating. If they fail to comply with said regulations, they will be unable to let out their property and may face penalty notice payments.

Despite severe changes to properties for landlords across England and Wales, Energy and Climate Secretary Ed Davey has advised that there will be support mechanisms in place such as the green deal and ECO schemes to ensure that landlords have sufficient assistance.

When speaking to The Guardian, Davey said:

“This is a very big measure. Effectively, we’re saying, if you do not improve your property up to the minimum of EPC [Energy Performance Certificate] E-rating by three years’ time, you will not be able to let out that property. Which is quite a big stick, and it’s about time too. It’s really going to make a massive difference between now and the end of the decade”. 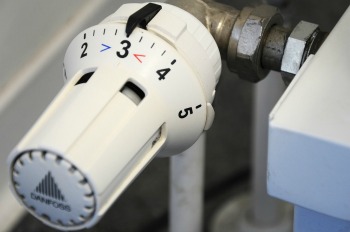 As it stands, over one million homes currently pay more than £1,000 on their energy bills because of poorly insulated homes and by reducing draughty rented properties throughout England and Wales the government hopes to see these figures decline, as well as improve energy efficiency and carbon emissions.

These changes have been eagerly anticipated for some time now, and Davey even said that he wished the changes had come in earlier, especially as the proposal dates back to 2010. Davey also said that not everyone in this government wanted more regulation, but that in energy efficiency, regulations play a crucial role.

Additionally, Sophie Newburg, energy campaigner for Friends of the Earth also interviewed by the Guardian, argued that the regulations do not go far enough and need to be strengthened considerably.

If you’re a landlord reading this article and need further support or assistance in ensuring that your property complies with current legislature, we can help. There are an array of services available to suit your needs so get in touch today to see what we can do for you.