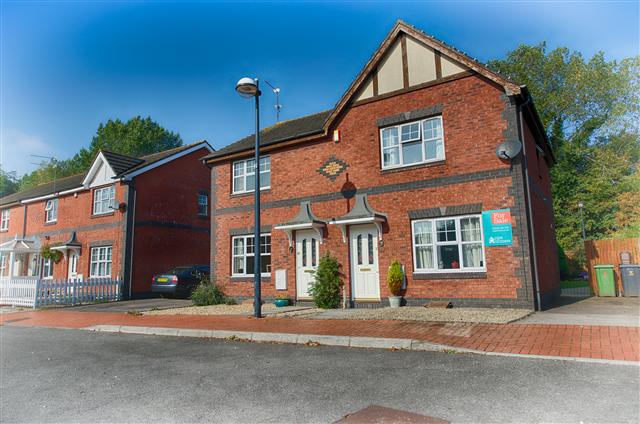 A new report, published by the UK's largest independent estate agent haart, has revealed that the average price of a UK property has increased during 2014, and that the typical UK property now attracts more potential buyers than ever before.

Figures from the report show that house price growth across the UK remains strong, increasing by 8.9% between 2013/2014 for an average house price of £206,578, although unsurprisingly, it was London that recorded the biggest annual gain, with property prices up 23.6% on last year. Figures also indicated that while new buyer registrations fell by 5.5% nationwide, there are now around 9.5 buyers for every home that comes onto the market.

Mortgages and first-time purchases also on the rise

Besides the average UK house price, the report also studied how first-time purchases and mortgages changed in the year up to August 2014. The figures show that the current average price of a first-time purchase is around £153,967, which represents a 6.7% increase on last year. First-time buyers were also found to make up 45.9% of all new mortgage applications, up by 42.2% compared to August 2013, and a first-time buyer can now expect their mortgage value to be around £120,933, which represents a 9.5% increase between 2013 and 2014.

London figures are almost double those of the UK average

While average UK house prices have steadily increased over the last 12 months, the report confirmed London's position as a highly sought-after location, recording significantly higher results from the capital than in the rest of the UK. The average London property now costs around £494,026, and each London property also has an average of 15.7 potential buyers compared to the 9.5 recorded across the rest of the country.

Speaking about the results, Paul Smith, CEO of haart, said that the UK property market is currently recalibrating and that the demand for new properties is decreasing while the number of homeowners looking to sell is starting to increase. He continued to say that despite more people looking to sell their properties, the number of people looking at each property is increasing, which should help alleviate fears of property bubbles forming and will instead see the property market gradually return to normal levels not seen since before 2008.

Mr Smith also claimed that the current levels of strong competition in the property market means now is the perfect time for people who are considering selling their property to contact their local estate agent. As the market continues to grow and the country's economy continues to recover, interest rates are expected to rise early next year, and sellers looking to achieve the best deals therefore need to take advantage of the property market situation as it stands now, in order to get the best possible deal.

As an experienced estate agency, we have hundreds of properties for sale in a number of areas across Cardiff. Whether you're looking to sell or buy a property in Cardiff, our experienced team can help you achieve the best deal, so get in touch today to receive our help with everything from arranging a viewing to a property appraisal.