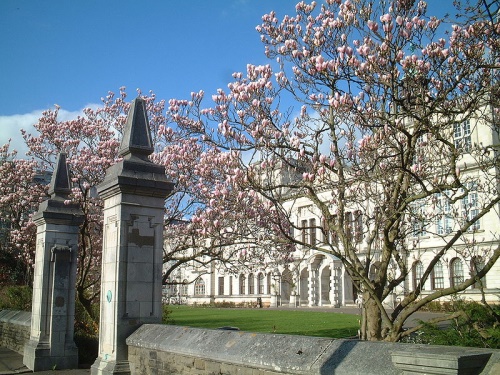 For Cardiff University, being one of the most popular higher education institutions in Britain may not be such a blessing, as it could potentially pose a financial problem following recently announced funding cuts to the Disabled Students' Allowance (DSA) in England.

From September 2015, students who are eligible to receive DSA in England are set to have their costs cut considerably, requiring the Welsh universities that are popular with English students, such as Cardiff, to bridge the financial gap left by these cuts. Currently, students with disabilities in Britain receive governmental support in the form of laptops, recording equipment, and the support of non-medical helpers such as scribes and note-takers, allowing them to receive the same opportunities as non-disabled students in a higher education environment. However, the cuts that former Minister of State for Universities and Science Minister David Willets has announced sees the budget for this allowance cut by nearly £100m which would mean students with disabilities will be far less likely to receive either the technological or the physical assistance they need to complete their degree.

As students with disabilities will no longer benefit from government-funded backing, universities will have to step in to offer assistive technologies and support themselves. The effect of these cuts will vary across universities depending on the overall number of disabled students, diversity of offered subjects and student nationality. Disabled students are well-represented amongst certain disciplines, such as creative and performing arts, and under-represented amongst others, such as business studies and sciences. The impact of these cuts will therefore be felt by those institutions that already attract a relatively high proportion of disabled students – a discrepancy that has been highlighted by those who are opposed to the cuts, such as the charity Dyslexia Action and the Special Educational Consortium.

For many disabled students, the receipt of DSA significantly eases the cost of living, and in taking this extra financial support away from the students, the government is placing added pressure on higher education institutions to fund the necessary assistance themselves. The DSA cuts will only impact English students whilst Welsh students will still receive the financial support of their government. This means that some Welsh universities will be required to subsidise their English students whereas Welsh students are still able to provide equipment and support for themselves at no additional cost to their universities. For institutions such as Cardiff University, where a high proportion of its student population is from England, the potential financial burden facing the university is particularly severe. 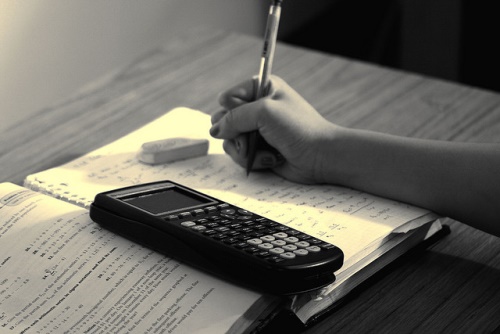 What does the reform mean for the higher education of students with disabilities?

The National Union of Students has found that over half of disabled students in the UK have, at some point, considered dropping out of university (compared to just a third of students without disabilities), with a majority reporting that a large factor in this consideration was financial constraints. The Disabled Students’ Allowance allows students with disabilities to be able to live and study alongside other students without having to worry about the additional financial burden that comes with the cost of living with a disability.

When the cuts come into place next year, not only will more disabled students be likely to drop out due to financial problems, but those students who do attend a higher education institution may not obtain the results they could have done due to a lack of assistance. Indeed, past students who received DSA in Britain have succeeded in graduating with first and upper second class honours in large part due to the support offered to them through this additional funding. The cuts in government funding are thus set to challenge this success nationwide whilst also adversely affecting the overall student experience. Currently, universities in Cardiff are rated as amongst the best for student satisfaction in the UK. Following the government reforms to come, these ratings risk dropping due to the increasing demand for support systems that all universities may not be financially capable of meeting.

Are you one of the students who will be affected by the reduction in DSA funding? We’d love to hear what you think about this topic. You can leave a comment below, contact us or send us a message on Facebook, Twitter or Google + to take part in the discussion.