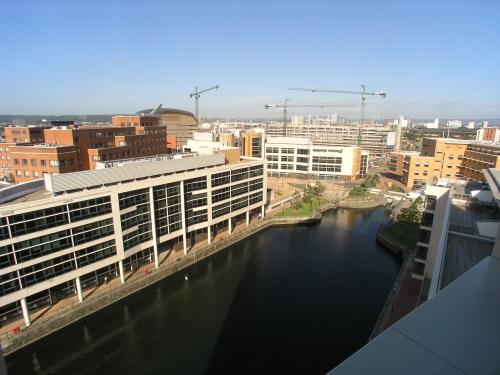 Update: view the latest information on the scheme launched in November 2015

Back in July 2012, we published an article on the Welsh Government's proposals to introduce a compulsory landlord and agent licensing to the private rented sector. At the time, the idea was out for consultation and we issued our own response to the proposals, as did many other letting agents and landlords. Since then, a Government Bill to bring it into force has been passed, meaning steps are currently being taken to roll it out across the country.

Stage Two of the process began on 2nd April 2014 and concluded on the 15th May 2014 when considerations of amendments were put to the Committee. The Bill’s brief history and details on stages to follow can be found on the Welsh Assembly's website.

What it means to landlords

In a nutshell, the proposals require every landlord in Wales to register with the licensing scheme before moving tenants in. This is compulsory, cannot be avoided and will cost in the region of £50. Afterwards, landlords must use a licensed agent to manage the property, or, if they choose to manage it themselves, they must attend a one-day training course that covers basic tenancy law and the responsibilities of a landlord, amongst other things. Landlords may be refused a licence if they fall foul of the proposed ‘Fit and proper persons requirement’.

As well as landlord standards, proposals to amend the Bill to include standards for properties have also been spoken about in recent weeks, which would add further requirements to landlords and their properties.

What it means to agents

Agents who manage properties must also register with the scheme, and, like landlords, cannot opt-out. In order to be eligible for a licence, agents must be a member of ARLA (The Association of Residential Letting Agents) or an equivalent body, as well as a member of a redress scheme, such as The Property Ombudsman. Client Money Protection is also a necessity, as is proof that their staff are suitably trained, with courses similar to the one explained above available if required.

Our take on the proposals

There have long been calls for the whole lettings industry to be regulated and uniformed. We believe these proposals go some way towards making that happen, but we don’t agree with them in full. 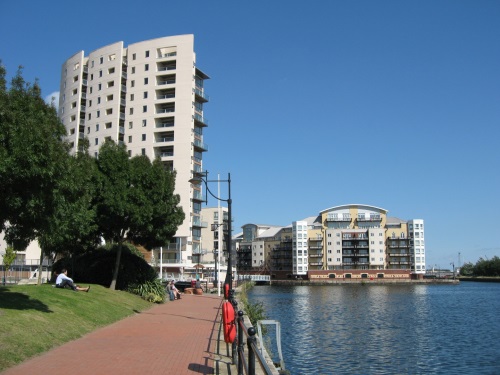 Agent licensing will be a welcomed introduction and will ensure everybody is conducting business on a level playing field. We’ve been members of ARLA and The Property Ombudsman for a long time, but we regularly encounter companies who aren’t and, more importantly, don’t need to be, which creates a huge imbalance in the standard of property management and service available in our industry. By placing a requirement on every company to obtain a licence, it will raise standards up and down the country, and should put an end to the agents who open up and close a few months later.

What we’re less keen on is the introduction of landlord licensing, which we believe could tempt the bad landlords ‘underground’ and penalise the good ones. As long as a licensed agent is managing their property, we don’t see the need for a landlord to be licensed too. It appears to be both onerous and unnecessary, and this is without considering the proposed property standards mentioned further above.

Scotland introduced a Landlord Registration Scheme in 2006, to which comparisons will naturally be drawn. The Scottish Government commissioned DTZ, a global leader in property services, to carry out a review of the scheme in 2011 and their verdict made for rather grim reading.

The report found that it costs significantly more to run the scheme than it generates in landlord registration fees, meaning funds are taken from other budgets in order to help with the administration side of things, leaving next-to-no resources for taking against landlords who have so far failed to register. It also highlighted difficulties in quantifying exactly how many landlords had failed to comply.

More worryingly, it concluded that there’s no guarantee that management of property amongst private sector landlords had reached a specified standard, and the scheme has not removed the worst landlords from the sector, which was one of its primary objectives when first proposed.

However, the Welsh Government insist that the scheme they’re proposing will be run differently, and they will have measures in place to avoid facing similar issues as Scotland.

If you have any questions regarding the new proposals for compulsory landlord and agent licensing then please feel free to get in touch with CPS Homes to find out more.