Sweet or savoury, chocolate or fruity, whatever your baked guilty pleasure, you would've definitely found it through the doors of St Andrew’s Church at The Great Roath Bake Off on Saturday 12th April 2014. As proud sponsors, we were lucky enough to be on-hand to see the home-made delights as they came through the door, and, as the entries mounted, it became clear that this year's contest had attracted more budding bakers than ever before to our local neighbourhood.

CPS Homes at The Great Roath Bake Off 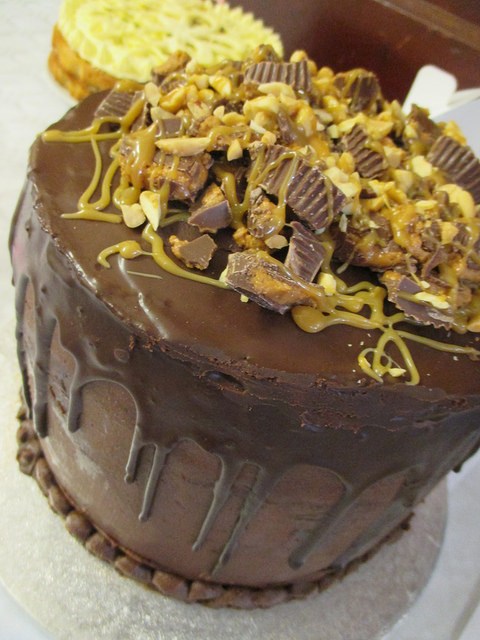 Forks in hand, the judges took up their positions while a throng of spectators watched the judging commence, and our very own Amanda and Sian, part of our Albany Road sales team, sold the last of the charity tea towels we had specially produced. We’d like to extend a huge “thank you” to everyone who bought one. They alone raised £600 towards the grand total of £2,000 raised on the day.

As the judges set to the task at hand, the crowds were entertained by Mickey Mouse, art creations from guest judge Nathan Wyburn of Britain’s Got Talent fame, and live music from Calum Ross, Ragsy from The Voice and others. Putting the icing on the cake were Beca Lyne-Pirkis from the BBC’s Great British Bake Off, who held a baking Q&A session, and our very own Lord Mayor of Cardiff, who presented a prize.

We’ve been thrilled to be part of such a great community event and would like to thank Wayne Courtney and his team for making us feel wholly welcome. They did a great job. Also, massive gratitude goes to everyone who turned out to support the event and charities involved. We’re looking forward to presenting the final total to the A6 Acute Stroke and A6 Trauma wards at the University Hospital of Wales on behalf of everyone who attended. 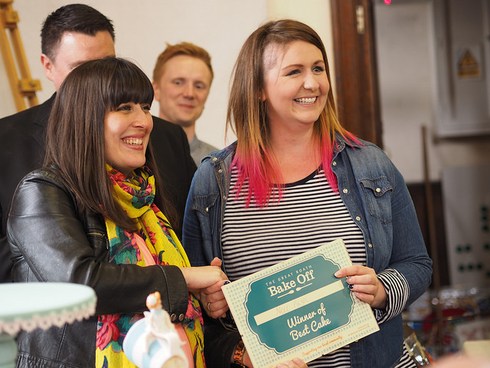 And the winners were…

If you’d like to find out more about the local businesses, societies and clubs which we sponsor, such as The Great Roath Bake Off, the Cardiff Blues, Cardiff University’s Asian Society and the Total Students Magazine, then please feel free to connect with us on Facebook, Twitter and Google+.

Credit to RoathCardiff.net for the photos