Business in the Bay 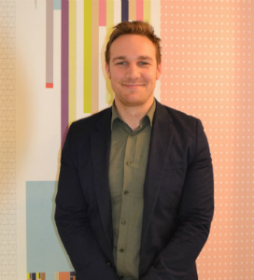 I've managed CPS Homes’ Cardiff Bay branch for the past three years and during that time the market has been constantly changing. The Bay was hit particularly hard during the property crash due to the area’s many recently completed developments; a lot of properties were bought at the height of market prices, which fell quickly and hard when the recession hit.

As a result, property sales struggled for a while, but we've seen a significant increase in purchases by first-time buyers in the last six months. Although property prices have been at an all-time low in the area, they are on the rise again, and the fact that we agreed £1million worth of sales in the first six weeks of 2014 shows a huge sign of improvement in the market. 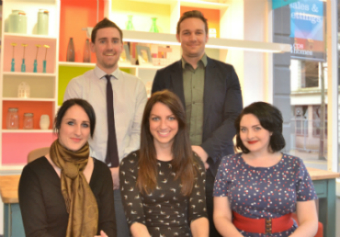 It’s a great time for investors to buy in the Bay, too. Our last ten properties sold to buy-to-let purchasers have come with a minimum of a 6% gross return – and some cases even had returns of 9% .

In the past twelve months, we've seen rent levels increase by as much as 5%, which can mean an extra £25 in a landlord’s pocket each month. We've proved effective to landlords who are new to us, too, letting their properties within an average of six days and often with a significant increase in the amount of rent they’d been receiving previously. We've managed to negotiate an additional £1,200 per year in some cases.

A look over our 2013 figures shows that we let many more Bay properties than the year before. With the BBC, SKY, the new Snowdome and the Olympic Village developments due to bring more jobs and residents to the Bay, we expect the trend will continue and housing will stay in high demand for years to come.

Bradley joined CPS Homes as a Lettings Negotiator at our old Miskin Street office in 2007, and moved to manage the Cardiff Bay branch in 2010.