Wales' property market: The year ahead 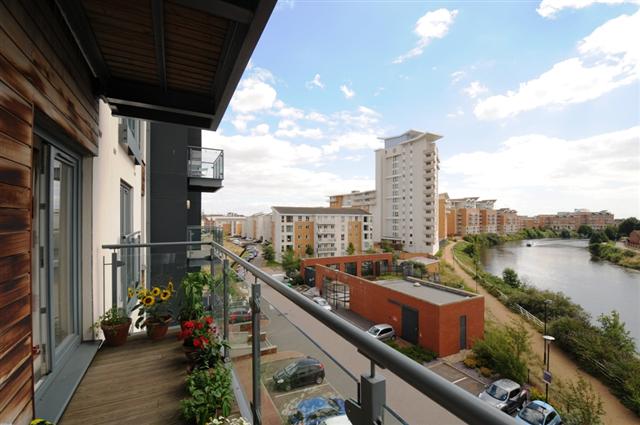 2013 was an important year for the property market in Wales. The economy finally began to improve - albeit slowly - the confidence previously shown by investors began to return and the housing market has seen prices increase, while Help to Buy schemes have recently been launched to help first-time buyers return to the market.

Although 2014 is unlikely to see every problem in the market resolved, it is widely expected that improvements made in 2013 will be built upon in both the residential and commercial property sectors. One of the biggest announcements due this year is whether the Bank of England will raise the interest rates, which have remained stubbornly low for a number of years. An increase in interest rates will inevitably have a knock on effect on mortgages, house prices, rental costs and commercial leases. Any rise should also lead to an increased availability in capital, which can then be used to fund healthcare projects, leisure developments such as hotels and student accommodation projects.

2014 should hopefully see the gulf in the yields between the primary and secondary markets finally shrink. The primary market includes Grade A office stock that generates high yields and is in a prime location, whereas the secondary market contains stock which is cheaper to acquire but is in a less attractive location and typically generates less yield. In 2013 yields from the secondary market rarely rose above 10%, whereas from primary stock these yields were 2 or 3 times higher. In Cardiff, the amount of Grade A office stock available is considerably less than the demand, an issue the Welsh Government and Cardiff Council are keen to address. They've already announced plans to build developments across the Central Cardiff Enterprise Zone, including projects around Cardiff Central Train Station and Capital Quarter.

Improvements in the commercial property market

Cardiff is unique in that its High Street and shopping centres such as the St David’s Centre have seen steady growth throughout the economic downturn. Its growth has been so impressive that it was awarded a UK top ten retail centre ranking by ‘Going Shopping 2013.’ Compare this to Swansea and Newport’s commercial sector, which have both languished behind, impacting on their ability to attract new retail investment. In Newport’s case, the council has underwritten the Friars Walk Shopping Centre redevelopment, which is expected to cost in the region of £90m.

In order to attract businesses to Wales, cities need to invest in new and modern buildings like the Admiral building in Cardiff or the proposed BBC Wales relocation. By building new and modern developments, Wales will be able to entice businesses looking for properties that help attract and retain the best employees. 2014 should see this shift, primarily because it is widely recognised by local authorities and the government that previous stock needs refurbishing, and secondly because the 2011 Energy Act has issued new guidelines to ensure properties are efficient and cost effective.

The growth recorded in 2013 is expected to continue in 2014, and with the Welsh Government introducing a new Help to Buy scheme, the confidence in the Welsh property market is much more apparent than it was a few years ago. Here at CPS Homes we monitor developments in the market and are keen to ensure our landlords, tenants, buyers and students are kept up to date with the major announcements. If you’re looking for a property to rent or buy in Cardiff, please get in touch, we’ll be happy to provide any assistance required. You can also keep abreast of the latest news from CPS Homes and the property market by tuning into our blog on a weekly basis.