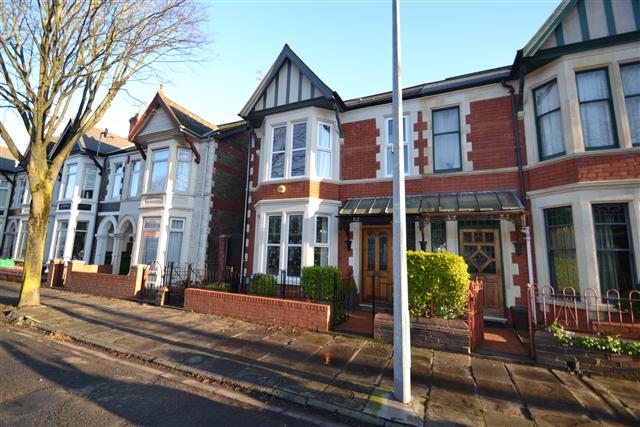 A new £170m Help to Buy scheme in Wales launched on the 2nd January and is aiming to improve the Welsh house building industry which is currently underperforming compared to England and Scotland.

The new scheme is expected to help up to 5,000 first-time buyers in Wales achieve their first step onto the property ladder. Under the scheme, first-time buyers will be able to put down a 5% deposit on a house and receive a loan from the Welsh Government of up to 20% of the property’s value. This loan will be interest-free for up to five years on new build houses that have a value of around £300,000.

It is hoped that the new scheme will significantly boost the housing market in Wales and follow in the footsteps of England’s scheme, which saw 6,000 people put offers down on homes over the last three months. Out of these 6,000 buyers, 750 were able to complete their purchase before Christmas.

“This is an important day for housing in Wales. From today many more people in Wales will be able to buy a brand new home thanks to Help to Buy Wales. This Welsh Government initiative will support the purchase of around 5,000 new homes in Wales during the next two and a half years. It will provide the Welsh housing market with essential momentum and create valuable jobs”.

Criticism of the scheme

The Help to Buy scheme has generated some significant criticism, none more so than from Dr Rhys ap Gwilym, an economist at Bangor University, who suggested that the Help to Buy scheme has come too late to help the property market, and will actually hurt it by creating a property bubble like the one seen before the recession in 2008 which led to property prices skyrocketing and pricing many families off the ladder.

However, Prime Minister David Cameron has rebuffed these claims and other similar claims by saying the scheme will finally help people realise their dream of “owning their own property”. He also dismissed claims that another property bubble is just over the horizon by saying:

“Where we are today, house prices are still way below the peak they reached in 2007. Forecasters do not think they will get back to the level before the crash even in 2019. So there is no evidence of a problem. This is about helping people to achieve the security and stability of owning a flat or a home of their own.”

Figures released by RBS and Lloyds Banking Group have revealed that applicants to the scheme are looking at properties worth around £160,000, which is below the UK’s average house price of £247,000. The applicants face monthly payments of around £900 and each household will have an average income of around £45,000 P.A, meaning the mortgage received from a Help to Buy scheme is around 23% of their income.

Are you looking to purchase a property through the Help to Buy scheme in Wales? If so, the  CPS Homes team of housing specialists can help you find the right property, and can also advise on topics, from financial guidance to ways to furnish your property. If you’d like to speak with us, you can contact us through our website or on Twitter, Facebook and Google+.