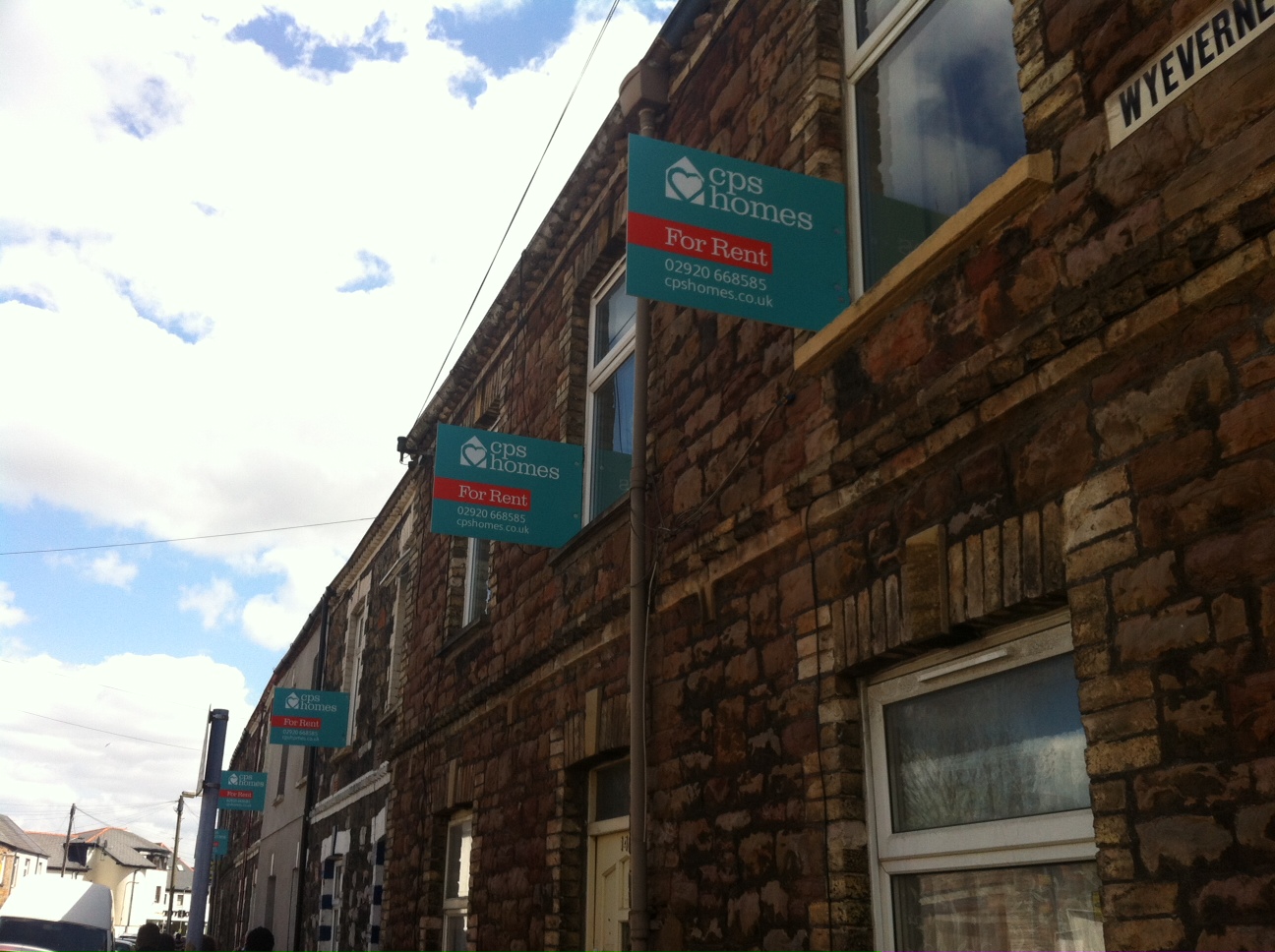 A new Help to Buy scheme in Wales, which came into force today (January 2nd 2014), has been branded ‘mistimed’ and ‘four years too late’ by a Welsh economist.

Dr Rhys ap Gwilym, economist at Bangor University, has suggested that the Help to Buy scheme is ‘mistimed’ and will have little or no impact on property prices and sales. This is because recent reports from the Office for National Statistics and The Royal Institution of Chartered Surveyors have revealed extensive data suggesting a house price recovery is well under way. Dr Gwilym believes that the Help to Buy scheme, which was designed to help people onto the property ladder, could jeopardise the continued growth, resulting in another price ‘bubble’.

This data has led to the UK Government announcing that it will no longer use its Funding for Lending scheme to boost the housing market, the first tightening of lending conditions by the Bank of England for more than six years. The announcement has also led to speculation that Chancellor George Osborne will shut down the Help to Buy scheme in England.

The latest market sentiment survey, conducted by the Royal Institution of Chartered Surveyors, has revealed that house price growth is scheduled to continue in Wales, although the growth will be significantly less than in London or south-east England.

In Cardiff, annual house prices have risen by 0.5% and are currently around £155,000, with first-time buyer homes recording significant growth, up by 7.4%.

“We’re certainly at a point now where the housing market has recovered from its low. Maybe three or four years ago this type of policy might have been appropriate, but certainly at this point in the cycle it looks like a poor policy”.

“There is no indication the UK Government intends to withdraw its support for Help to Buy. The Help to Buy Wales shared equity scheme is targeted specifically at new-build properties, which represent only a very small proportion of total housing sales. As such, the scheme will not affect overall house prices or lead to a housing ‘bubble’ in Wales”.

As an experienced estate agent with hundreds of happy clients, we at CPS Homes constantly keep abreast of the latest news from across the property market to provide our landlords, buyers and sellers with the best possible service. If you’re interested in buying a property in Cardiff, please contact us or search through the hundreds of properties we have for sale.