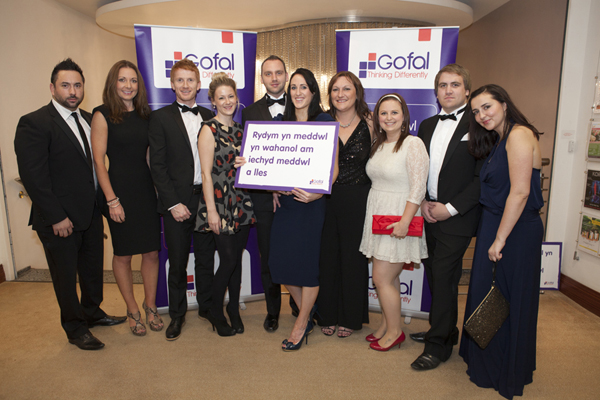 Gofal recently hosted their annual Charity Ball in Cardiff’s Mercure Holland House Hotel and Spa and we at CPS Homes were proud to be in attendance as official sponsors. The Charity Ball is now in its fourth year and was hugely successful with all tables sold out. It was extremely heart-warming to see so many people come out and support mental health and we were tremendously touched to be part of it.

The Gofal Charity Ball 2013 raised a staggering £6,500 through auctions, tickets sales and donations and the money will be used to support Gofal’s mental health services. Gofal’s services in Wales support around 2,000 people every year who suffer from mental health conditions. By running an annual Charity Ball and raising money, Gofal can continue to leave a significant lasting impact on people’s mental health and their general well-being. 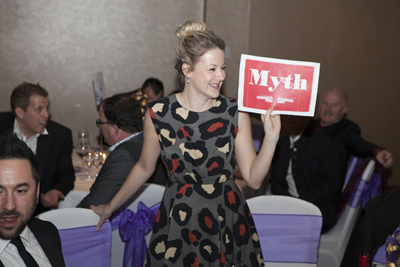 There was a great atmosphere and brilliant food at the event which also featured excellent entertainment from two guest speakers, Andy McCann, the British and Irish Lions Sports Psychologist, and Claire Rees, who is a user of Gofal’s services. Both have vast experience in the mental health field and touched on their personal experiences during their speeches. The night also featured an excellent “mental health myths and facts” game called Time to Change Wales which was hosted by Tom Noaks. The game involved trying to figure out which statements about mental health were facts and which were fictitious, with guests holding up the correct Fact or Myth card. 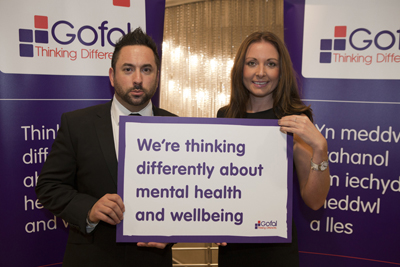 The night was expertly rounded off by One Vision of Freddie, a tribute band to Queen’s amazing front man Freddie Mercury. Their amazing music soon got the whole audience onto the dance floor and helped finish the night in style.

The event’s motto: “Thinking differently about mental health and wellbeing” was prominently displayed and it was great to see so many people taking the message on board. Hopefully this annual event can continue to have a significant impact on mental health awareness in Wales. It was a privilege attending the event and working with Gofal, and we at CPS Homes would like to offer our thanks to Gofal for a brilliant evening and wish them all the best for the coming year.