Moving In To A Student Property | CPS Homes

By far the most important part of the renting process - and the part that requires you to pay most attention - is the time of moving in.

Key to the door

You don’t need us to tell you that picking up the keys is a pretty important part of moving house. Most students choose to live at home over the summer and, in recognition of this, a lot of landlords are prepared to offer a discounted rent for July. If this is offered, you won't usually be able to pick up the keys permanently until you move in full-time, but if you want to come back briefly to drop off some of your belongings, you’re likely to be able to lend the keys for a few hours at a time.

If you do need to live in the property over the summer – if you’ve got a job here, for example – most landlords will be amenable to this, but you will have to pay the full rent amount. 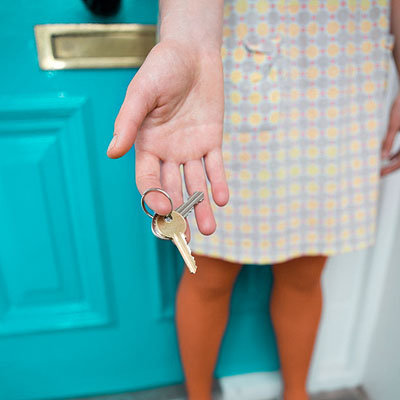 Summertime (and the living is easy)

Landlords often use the summer period as an ideal opportunity to complete any required maintenance or improvement work before you return for the start of the uni year. Unless you’re aware of any major work that’s due to take place – which you should have been made aware of when you first took the property – it’s most likely to be small, corrective works that were noticed when the previous tenants moved out, such as cleaning and minor repairs. 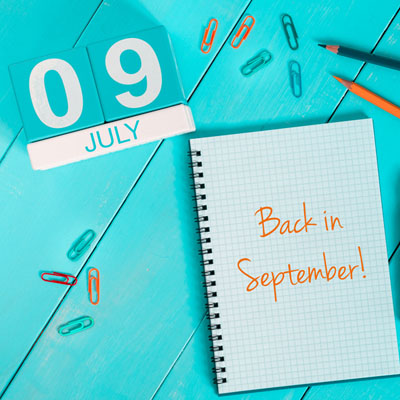 By far the most important part of the renting process - and the part that requires you to pay most attention - is the time of moving in. It’s extremely important that both parties – that’s you and the landlord/letting agent – accurately record the condition of the property upon move-in. It’s one of those things that doesn’t seem important at the time, but when it comes to the end of the tenancy and you’re insisting that the burn on the carpet you’re being blamed for was there when you moved in, you’ll wish you took it a bit more seriously.

The best and most common way of going about recording a property’s condition is for the landlord/letting agent to draw up a detailed document before you’ve even collected the keys. It’s called an inventory and it covers literally everything, from the colours of the walls and the type of light fittings used, to the make and model of the TV.

When you collect the keys, you should be given the inventory and an opportunity to make any amendments to it over the next few days. There shouldn’t be any errors as far as which items come with the property, but you’ll often notice things through living there that a non-tenant wouldn’t, so it’s ideal for you to have input towards the document too. As soon as you’ve picked up the keys and before you move your stuff in, grab a camera or smartphone and take pictures of what everything looks like, where the furniture is, and recording the condition of the fixtures and furniture. We know it’s a faff, but trust us, it pays off further down the line.

Then, it’s good practice for both parties to meet at the property and sign off the inventory, meaning you both have a document that clearly details its condition from the very start, which should minimising any potential disputes at the end. Very often there isn’t a dispute and both parties come to a perfectly reasonable agreement, but it’s always best to protect yourself just in case there is. 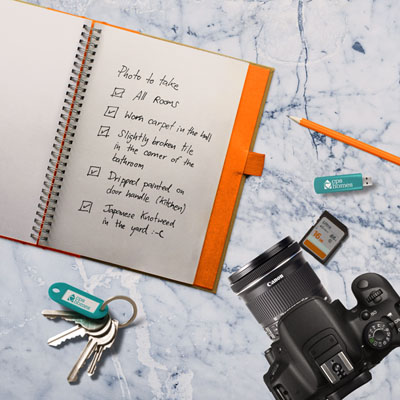 Bear in mind that once the previous tenants have left and any subsequent cleaning has taken place, it’s probable that nobody will have been in your house during the intervening weeks if you and your housemates chose not to live there over the summer – so don’t be surprised if some dust has settled and there are cobwebs in the corners.

If you notice any urgent maintenance problems upon arrival, it’s best to report them to your landlord or letting agent as soon as possible. That way, they know it wasn’t caused by you and you get it fixed sooner rather than later. Whereas if you’ve spotted a minor thing or two, like marks on a wall or a stain on a carpet, these items are best recorded on the inventory. 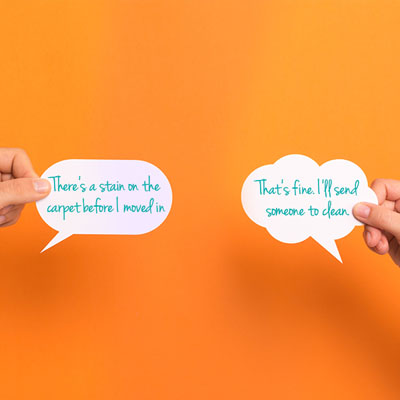 The thrills of bills

When you turn up to your new place, there’ll probably be a pile of post from the weeks you’ve been away. If a letter isn’t for you or any of your housemates, cross out the addressee, write ‘Not at address - Return to sender’ in clear letters on the front of the envelope, and stick it back in the postbox. Job done.

If it is addressed to you or ‘The Occupier’, then yes, we’re sorry to say it’s probably a bill, and that you’re responsible for all bills for your house, including a TV license (unless otherwise agreed). But don’t panic! Here’s our handy guide for how to deal with any surprises that arrive over the summer – especially if the companies start sending out “final warnings”. Take new meter readings, call up the company to discuss it with them, and use this checklist to help you work out what you need to do next:

The letters can be quite strongly-worded, but they’re not difficult to talk with on the phone. They’re often just trying to get your attention to make sure the bills are paid!

If you’ve just moved in and aren’t sure who your energy providers are, call the numbers below. Bear in mind that they’re automated and will need your postcode and the first line of your address.

Your water provider will always be Welsh Water, and their general enquiries and billing number is 0800 052 0145. 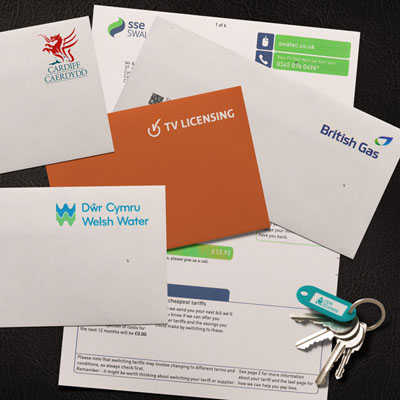