Back
Penylan is understated, historic, convenient,
and neighbourly," he says. "Basically, it's home.

There is no police station in Penylan, but there is a Penylan police officer that cares for the neighbourhood. Find out more on Our Bobby.

Penylan is served well by bus links to the city centre, Heath Hospital, Pentwyn and Pontprennau. Check out the Network Map to find out what bus service to catch.

Penylan’s closest train station is Cathays Park station. This station is a short stop away from the city centre’s Queen Street and Cardiff Central stations.

Penylan is situated north and south of the A48 dual carriageway, which is handy for working out of the city.

What's on in Penylan 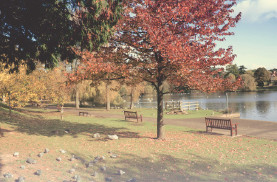 Location: Roath Park
Roath Park is a wonderful walk. This large Victorian park is complete with lake, botanical garden, adventure playground and exercise walk, making it far from ordinary. In the summer, its greenhouse welcomes you in to see its resident turtles and koi carps. Also, catch the rose gardens blooming in the spring, and the Halloween shows put on for the children of Cardiff by the ATRiuM University Drama students. Perfect for everyone – young and old.

Location: 5 Waterloo Gardens , Cardiff , CF23 5AA
Now with six stores, the original Waterloo Garens Teahouse was recognised on a national level after winning Best Cafe in the UK in 2009.

Taking a stroll around Penylan, even on a slate-grey Cardiff day, it's easy to see why it remains one of the city's most desirable places to live. Mixing with Roath to the south and merging into Cyncoed and Llanedeyrn at the top of the hill, Penylan manages to retain a sense of identity. And while its leafy avenues can be wonderfully quiet, giving it a sense of being set apart from the hustle and bustle, its location means that the city is just at the end of the street.

Penylan hill affords fantastic views over the city centre, the Bay, and the Channel. From apartments beside Cyncoed Gardens atop Penylan hill, where once stood the Cardiff Observatory, looking east you can even see the Severn bridges. 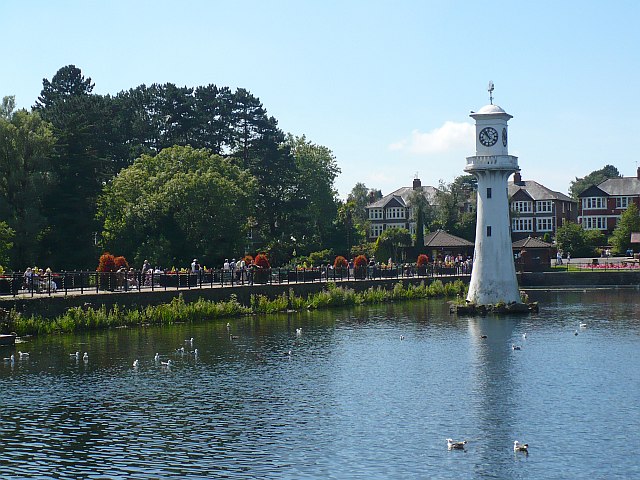 At the foot of the hill, Penylan enjoys a narrow continuation of parkland beyond Roath Park's 'rec', which follows the course of Roath Brook between Sandringham and Westville roads, known as Mill Gardens. Along with pretty, triangular Waterloo Teahouse, this treasured tract of greenery was created from land donated by Lord Tredegar at the end of the 19th century.

At Waterloo Gardens there is a pleasing sense of space, with the row of shops (comprising convenience store, Post Office, Waterloo Teahouse and Sands hair salon) set at a seemingly haphazard angle and well back from the main road. There may be more cars than yesteryear - as well as an unfortunate tribe of bollards littering the scene - but the village-like scene remains a Cardiff gem. It's hard to believe that a few yards award lies Newport Road with its multiple lanes of traffic and retail warehouses. 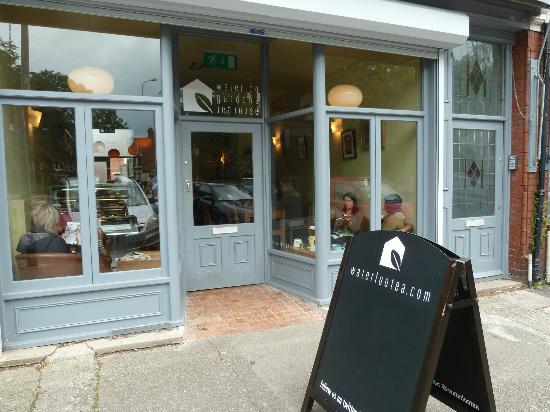 Your cup of tea?

Waterloo Gardens Teahouse has taken popping out for a cuppa - and Penylan's prestige - to a new level. Winner of a Best Coffee Shop in the UK award, Penylan resident Kas Ali's teashop and gallery space has quickly become a Cardiff institution.

Cardiff-born Kas chose Penylan when he and his partner Aisha decided to settle down in the city eight years ago.

"Penylan had everything we were looking for - a strong community, good housing, and amenities within walking distance," he says. "We are both from inner cities originally so the closeness to Roath and Cathays was also a factor - it adds a dynamism. We didn't want to live out in the 'sticks'."

Historically of course, Penylan was the sticks. The initial homes built amid the woodland and farmland between Roath and Cyncoed village were grand houses of wealthy Victorians, few of which survive today. Bronwydd, for example, was a large villa built for Penylan native Alfred Thomas, 1st baron of Pontypridd, which was demolished to make way for Eastern Avenue.

Pontcanna of the east?

Penylan boasts some of Cardiff's best examples of Victorian residential architecture, which came about as Cardiff rapidly expanded. Today, the housing quality makes it a highly sought-after place to nest.

But Pontcanna, this ain't. Local residents include author and poet Peter Finch and Gavin and Stacey star Ruth Jones. Actor and playwright Boyd Clack is always in Coffee Number 1 on Wellfield Road too, it's true, but it's not like the 'who's who' list is very long. 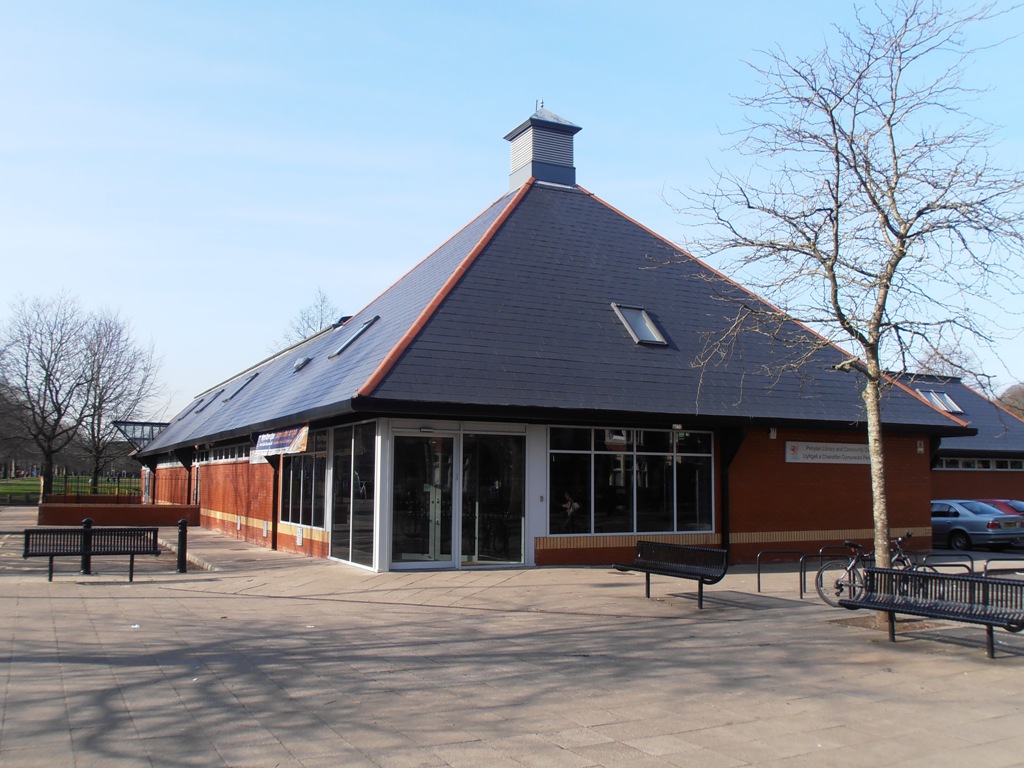 Kate, who grew up close to Roath Park, initially looked for properties in either area. "Both Penylan and Pontcanna have the parks and community, which were missing from our rented flat in the city centre. And yet neither are suburbia - even in our late thirties we didn't feel ready for that."

Eventually Penylan won out. "When we found our house in Penylan, I fell in love with the view of the park from the bedroom window - it instantly felt like home."

These sentiments are echoed by Waterloo Teahouse's Kes Ali. "Penylan is understated, historic, convenient, and neighbourly," he says. "Basically, it's home."

Ellie Worthington, another Penylan resident, tells us about her life in the area: "I've lived in a two-bedroom flat on Westville Road for over a year now and it’s a wonderful area to live - spacious, green and attractive. You benefit from being within walking distance of the city centre, with regular bus routes for those rainy days. The Roath parks and gardens are on your doorstep, along with some very unique and individual eating places, teahouses and all-essential corner shops. I’ve found Penylan to be a safe, community-minded area that’s an ideal place to live for families, couples and single people."

CPS Homes last edited this page on 13/12/2019. All details listed were correct at the time of publishing. Reviewed every six months.