Up to 380,000 landlords could be looking to sell property 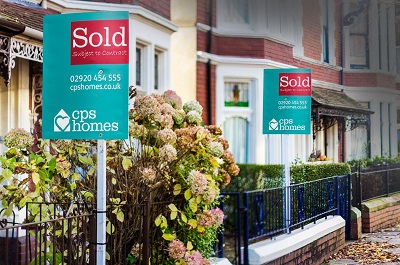 According to a survey conducted by the National Landlords Association (NLA), the property market across the UK is set to become flooded over the next year, due to 380,000 landlords looking to offload their properties by selling up.

It would appear that those who are in a position to become first-time buyers in the near future will benefit from the increase in properties available for sale, as figures released by the NLA indicate that among the landlords intending to sell, 45% will be selling individual flats and apartments, while 33% will be looking to sell terraced homes - both of which are suitable homes for many of those hoping to get their foot on the property ladder.

Findings could spell trouble for renters

However, with just 7% claiming that they will be aiming to market their properties to other landlords, it will likely mean unwelcome news for many renters who are happy as they are.

Richard Lambert, CEO at the NLA, warns that although these findings sound like positive news for potential new homeowners, the reality is that not everyone wants to buy, and many of those that do are still a long way from being in a position to do so.

He goes on to say that if all of these homes are sold as planned, then it will almost certainly lead to a significant fall in the supply of property that is available to those that prefer to rent, or who have no option but to rent.

NLA has been studying relationship between landlords and first-time-buyers

The NLA has been recently studying the issue, and they produced a discussion paper that highlighted the relationship between landlords and first-time buyers in the market.

Lambert says that everybody appears to have a gut instinct about the extent to which they feel landlords and first-time buyers compete for homes that are up for sale in the UK, but homeownership is a very emotive issue, meaning many facts are often overlooked.

Some experts talk down the predictions

Jeff Knight at Foundation Home Loans talked down predictions of a mass exodus, claiming it was an exaggerated view of the market. While he believes that the potential for thousands of properties becoming available for first-time buyers is something that the property market needs, he also says that people need to consider the fact that not everyone is in a position to buy, and that landlords must refrain from making knee-jerk reactions to exit the buy-to-let game in the face of recent tax and regulatory changes.

Knight also said that despite the cuts to stamp duty charges being a big positive for first-time buyers, it’s still vital that we make sure there is quality property available for people who have not quite succeeded in getting over the homeownership line, or for those who do not find the idea of Buy-to-Let appealing.

Are you one of 380,000 landlords considering selling up? Here at CPS Homes, we’re Cardiff’s largest letting and estate agent, so we’re perfectly set up to help you sell your property. Now is a great time to find out what your property is worth, so to find out more or to discuss your situation, get in touch today on 02920 668585, email us at enquiries@cpshomes.co.uk, or pop into our Roath, Cathays or Cardiff Bay branch to see us face-to-face. 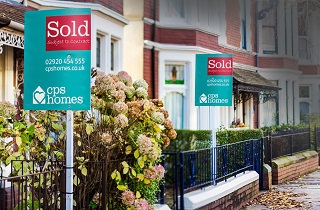