New tax rates in Wales come into effect from April, 2018 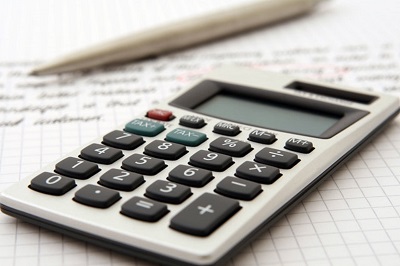 Home buyers in Wales who are looking to purchase a property worth more than £400,000 will soon find themselves having to pay significantly more in tax. This is due to the Welsh Government issuing a substantial hike in any taxes paid on house purchases that are worth between £400,000 and £925,000.

This will be the first introduction of a Welsh-only tax in almost 800 years, and it will be introduced on April 1, 2018. The announcement came as the Welsh Government revealed that a land transaction tax is set to replace stamp duty rates in Wales. When deciding on making the tax changes, the Welsh Government claimed that they expect to see an increase of around £10m in revenue – while the tax cuts on lower valued properties in Wales is expected to cost around £7m.

These changes mean a purchase of a large house in Wales could cost up to £17,500 more in tax when compared to a property of the same price purchased in England.

For those looking to buy a property worth less than £250,000, the changes will be beneficial, as these buyers will benefit by paying up to £500 less in tax. According to figures, nine out of 10 house buyers in Wales will pay the same or less following the introduction of the new tax rate.

A hike on tax paid for commercial properties worth more than £1m will also be among the changes, as an increase will see tax charges rise from 5% to 6%. CBI Wales have stated a concern over the potential negative effects this increase could have on the flow of investment into Wales.

However, the Welsh government see it differently, describing the tax as a “progressive move”, and announced it the same time it announced the draft spending plans for the year ahead.

According to Mark Drakeford, Finance Secretary of the Welsh Government, the devolution of tax powers will provide Wales with an opportunity to reshape and make changes so that existing taxes can be improved and better meet the needs and priorities of the country. The Finance Secretary has reiterated that the tax powers will be used to help improve fairness while supporting jobs and economic growth across Wales.

The Government hopes this introduction of new progressive rates and bands for land transaction tax and landfill disposal tax will make a positive difference to people’s lives by helping to change behaviours, and deliver improvements to communities throughout Wales.

The new tax rates in Wales

Are you a home buyer in Cardiff looking for your dream property? If so, the friendly team here at CPS Homes Lettings and Estate Agents are perfectly equipped to help make that dream come true. Why not contact us today by calling 02920 668585, sending an e-mail over to enquiries@cpshomes.co.uk or popping in to chat with us face-to-face in one of our three Cardiff branches based in Cathays, Cardiff Bay and Roath. 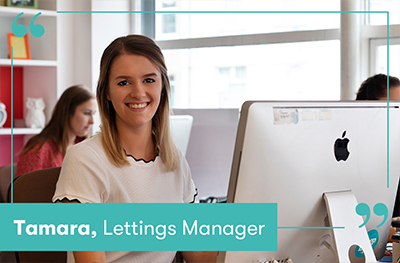